The Healing Power of Hip-Hop Music 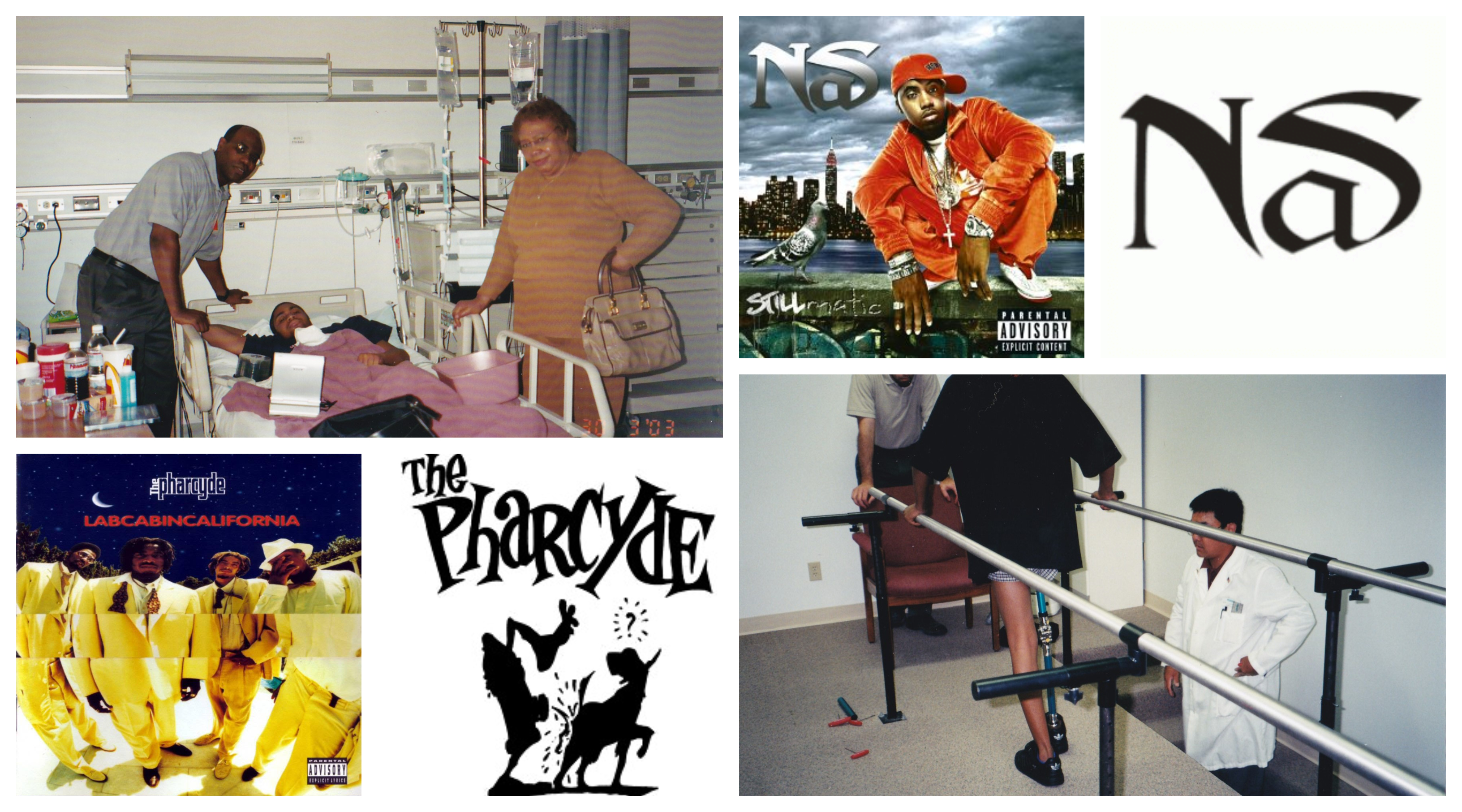 I knew who Nas was, but at the time I wasn’t a fan because I wasn’t familiar with his previous albums. I was battling a life-threatening disease during the same time Stillmatic was released, and I resonated with his lyrics about his personal life, the conscious and political content about the world we live in, bridging the gap between African and African-American history and how important it is to never give up.

While I was diagnosed with cancer, it brought a lot of stress because I didn’t know what was going to happen to me. I also experienced a wide range of emotions from anger, fear, sadness and guilt.

Nas’ Stillmatic helped me uplift my mind, body and soul. When I first heard the first track off the album, “Stillmatic (The Intro),” it helped me believe I could defeat cancer. The song helped change my state of mind of feeling sorry myself, guilty and to make the best of my situation. 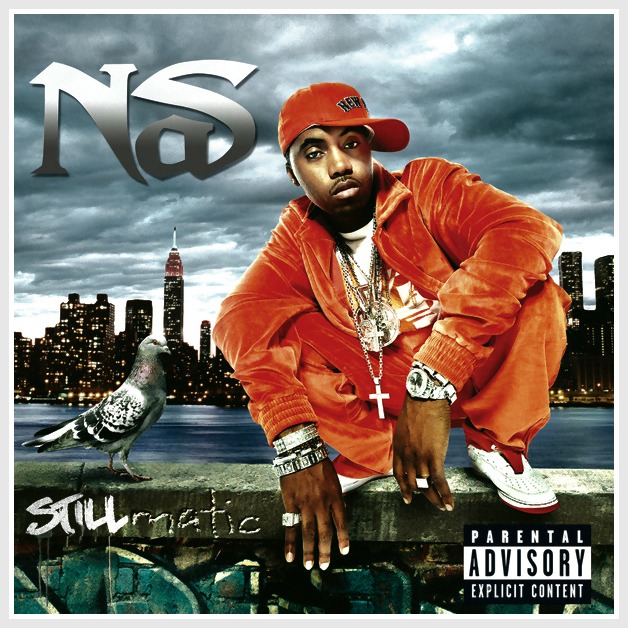 “The Brother’s “Stillmatic,” I crawled up out of that grave, wipin’ the dirt, cleanin’ my shirt, they thought I’d make another “Illmatic.” But it’s always forward I’m movin’, never backwards stupid here’s another classic.”

“This is the rebirth, I know the streets thirst water like Moses. Walking through the hot desert, searching to be free. This is my ending and new beginning – nostalgia. Alpha and Omega places, it’s like a glitch in the Matrix.”

Listening to music while going through chemotherapy treatment allowed me to keep my mind off the discomfort that was caused by the treatment. For instance, the music helped me cope with the stress, fear and the loneliness I was feeling.

While listening to the music, it was easy for me to be taken away from the serious reality I was forced to go through at the time. For example, Nas’ Stillmatic helped ease the tension while I was undergoing chemotherapy, and it helped me with my overall stress throughout the day.

When I was 17 years old, the same cancer came back in my right leg and I had to get my right leg amputated (2002-2003). Now I am a hip amputee and could only walk with a prosthetic leg.

In 2008, I was 23 years old and have been a hip amputee for six years. During this time (2008-2009 school year), I got accepted to attend California State University, Long Beach to finish my undergraduate studies.

Before transitioning to the university, I came across the Hip-Hop group, The Pharcyde. They are an alternative Hip-Hop group consisting of four members: Imani, Bootie Brown, FatLip and Simkid Tre. I came across their song, “Runnin’,” which is about dealing with peer pressure, bullying and to not run away from problems. 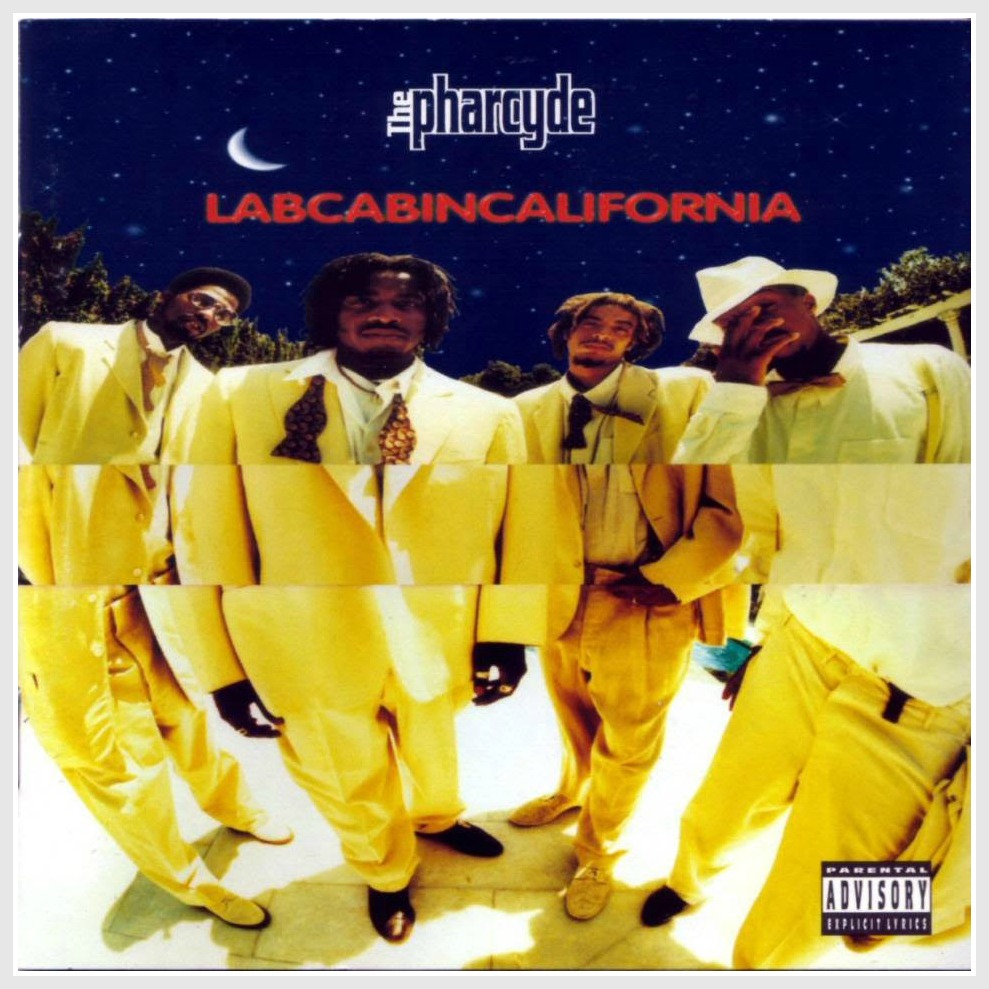 “So, I stood up and let my free form, form free. Said I’m gonna get some before they knockin’ out me. I don’t sweat it, I let the bulls**t blow in the breeze, in other words, just debris.”

“Now don’t be wishin’ of switchin’ any positions with me, cause when you in my position, it ain’t never easy. To do any kind of maintainin’ cause all this gamin’ and famin’ from entertainin’ is hella strainin’ (to the brain and). But I can’t keep runnin’ I just gotta keep keen and cunnin’”

When I became a hip amputee, I felt different and alone because there was nobody I could relate to. To my knowledge, none members of The Pharcyde has ever had cancer or became a hip amputee, but their lyrics throughout their Labcabincalifornia album showed me how to be authentic and to not be ashamed about what I was forced to become: A two-time cancer survivor and hip amputee.

To check out more about how Hip-Hop artists Nas, The Pharcyde along with Blu & Exile helped me on my journey of being a two-time cancer survivor and later becoming a hip amputee, click here: http://www.calmandstrong.net/music

To check out more about my personal journey of being a two-time cancer survivor and hip amputee, click here: http://calmandstrong.net/about-darryl-2

To check out my PowerPoint Presentation about how Nas, and the inFAMOUS videogame franchise help tell my story of being a two-time cancer survivor and hip amputee, click here: https://www.youtube.com/watch?v=L51lC_mmkuM

To check out my inspirational speech “The Connection,” click here: https://www.youtube.com/watch?v=-zQ2xvCoxw0

* I apologize for the late response, but I received an e-mail from Blackbox 19 on July 13th, and I wasn’t accepted to be one of the start-up companies to attend their event. I was disappointed at the time I received the e-mail, but I’m looking forward for other opportunities.

* This is my 100th Blog post! I’ve come a long way since I first started this endeavor in Nov. 2013. To check out my accomplishments through photos, click here: http://www.calmandstrong.net/photos